Win 6 tickets to the Marmaduke movie worth R534 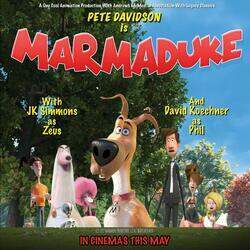 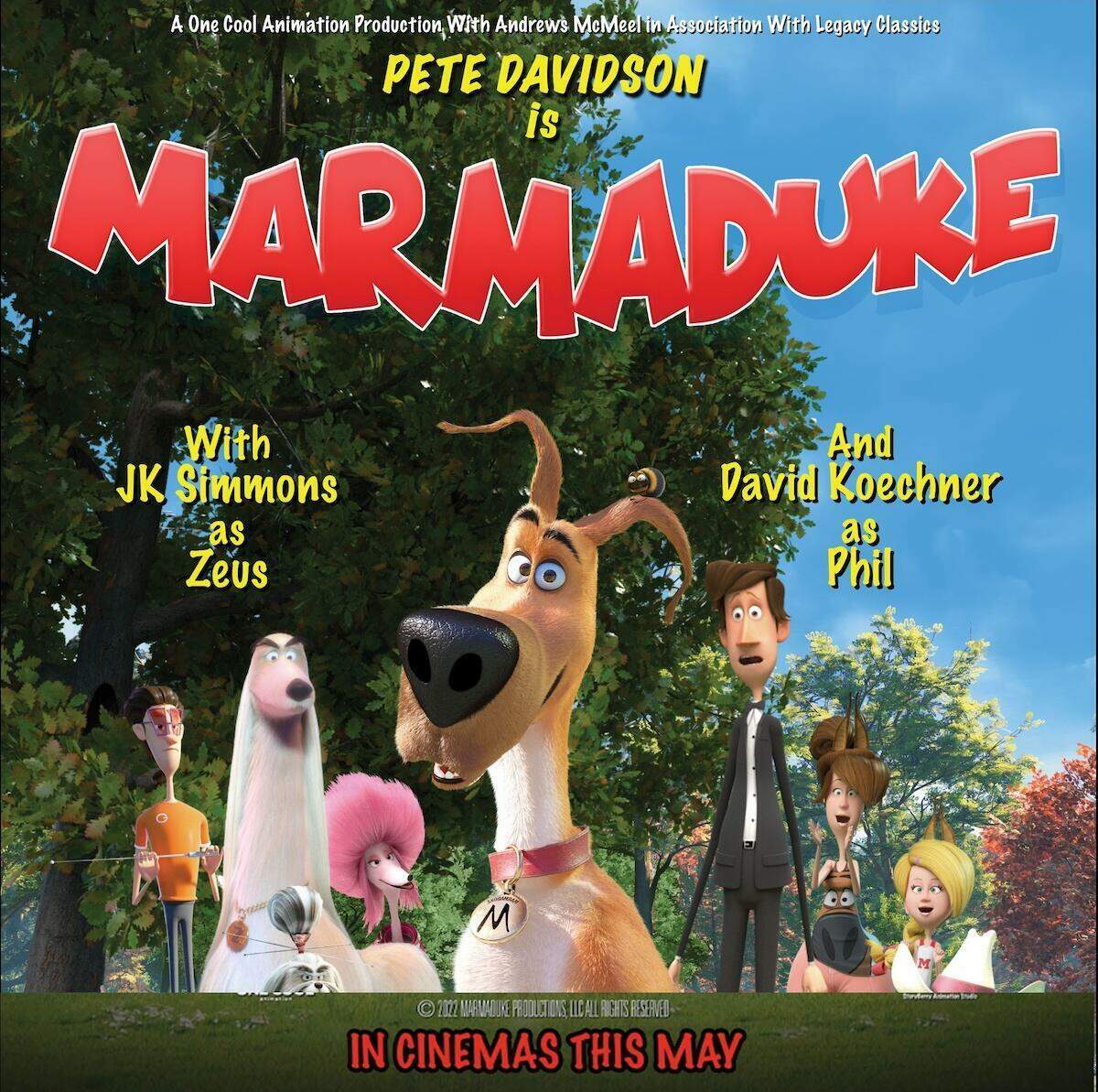