When the game stands tall : A movie review 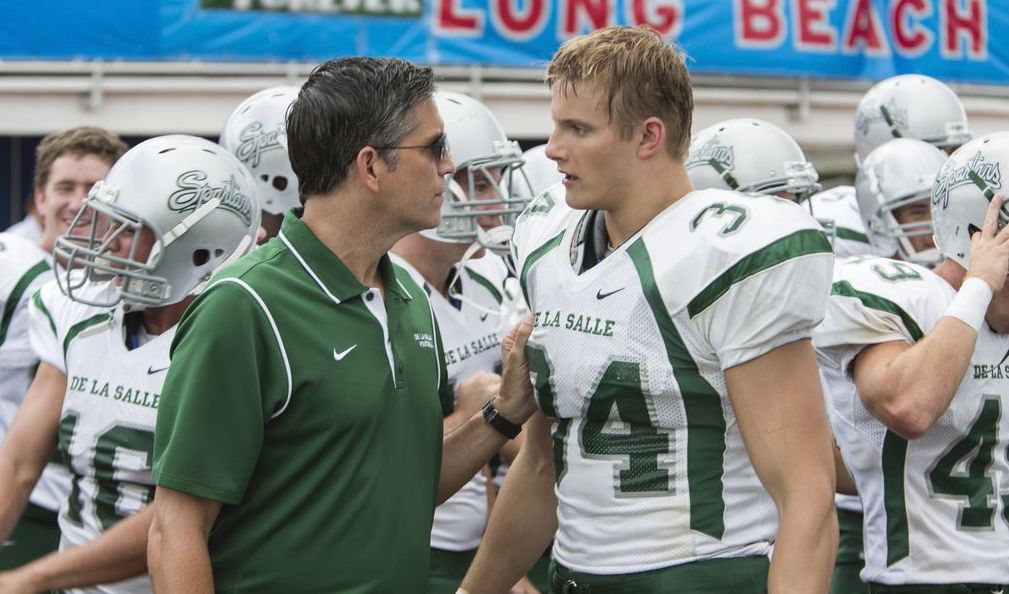 There’s not much to prevent kids from watching this. Some folks die and stuff, but not on screen, and it’s pretty boring, but that’s a note for adults too, so …

Everyone loves a great sports movie. The last minute hoop shot from outside the ring, the triumphant sneak play at the end of the fourth, the majestic big swing over the bleachers to take game in the ninth, this is exciting stuff. There are locker room speeches and grandstand slow claps. This is triumph of the human heart, brotherhood of man, against all odds, stuff right? Damn right, everyone loves a great sports movie. Everyone even loves a good sports movie. I didn’t love this movie because it’s pretty bad.

The De La Salle High School Spartans held the longest running win streak in sports history. 151 undefeated games in a row. Sounds like a pretty good story, no? Well it probably would be, except that isn’t what this movie is about. Our plot pics up at the end of The Streak. What happens to the greatest football team in the universe after it looses its first game in years? How do you recover from an unprecedented loss? That’s the story of this film, and in fact, I think it’s a really interesting take on things. Can glory be won AGAIN?
The Game Stands Tall is a true story, the Spartans were a real team and the coach was a real guy and it all supposedly really happened. On paper the film seems to have all the ingredients for a really good sports flik. Unfortunately the ingredients just aren’t mixed right, weren’t cooked long enough, and the whole thing kinda flopped as soon as it came out of the oven.

Jim Caviezel and Michael Chiklis head up the cast and are supported by a cast of great young, mostly unknown, actors. There’s nothing wrong with the acting, everyone delivers a solid, believable, perfectly adequate performance. None stand out as being terrible, but equally none stand out as being particularly interesting. In fact this quickly becomes a theme for the whole film. It’s solid and agreeable, but never very interesting.

Like the acting the directing and writing is perfectly inoffensive but quite boring. A good sports drama needs a couple of vital components. Characters we root for. A cause we deeply believe in. A moment when our whole world narrows to a pinpoint focus that is our demand for the triumph of those two things over all the unsurmountable obstacles that stand in their way. Somehow I cared little for the characters in this movie and couldn’t muster much interest in their cause. Not the makings of classic in the genre.

Well, I didn’t like it. Maybe you will, but I didn’t 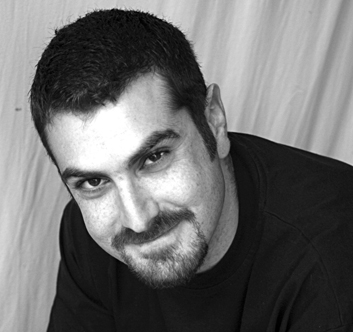 Daniel Janks: actor, creative director, writer, cynic, father, husband. He was born in 1977 and has still not died. He loves many things, chief among which are his mythic wife and odd girl-child. Visit his Facebook.
See all articles by Daniel Janks