Barbie™ in Princess Power: a review by Tiffany Markman 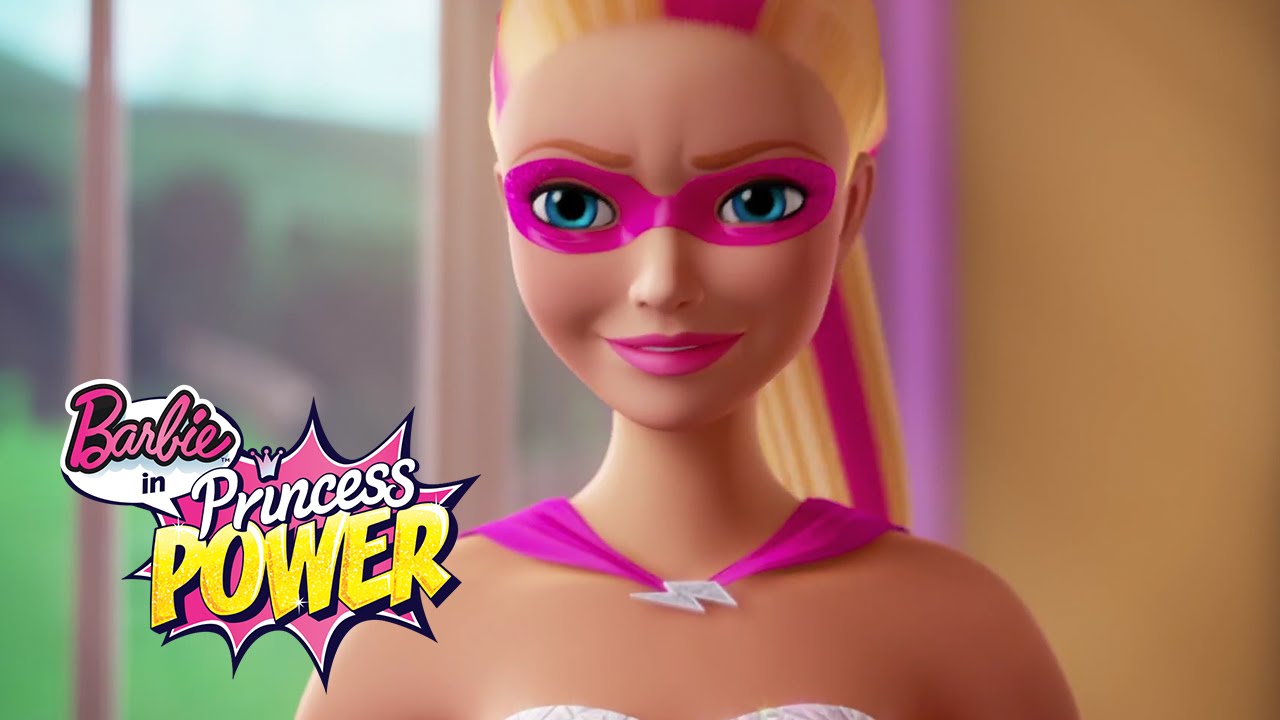 We’re standing in line at the preview of Barbie™ in Princess Power. There’s a real, live human being dressed as the main character, Super Sparkle. And my fascinated three-year-old turns to me and says, ‘Mom, when is that lady going to fly?’ She’s a believer. And she loved every minute of this film.

Kara is a smart, ambitious and beautifully dressed princess who wants to do more than attend parades and master the royal wave. She, together with her geeky twin besties, dreams of a community vegetable garden – and the miracle of human flight.

(Note: As a non-Barbie-watcher, I was confused by the fact that Barbie ‘stars’ as Kara who is a princess who becomes Super Sparkle. But I got it. Eventually.) 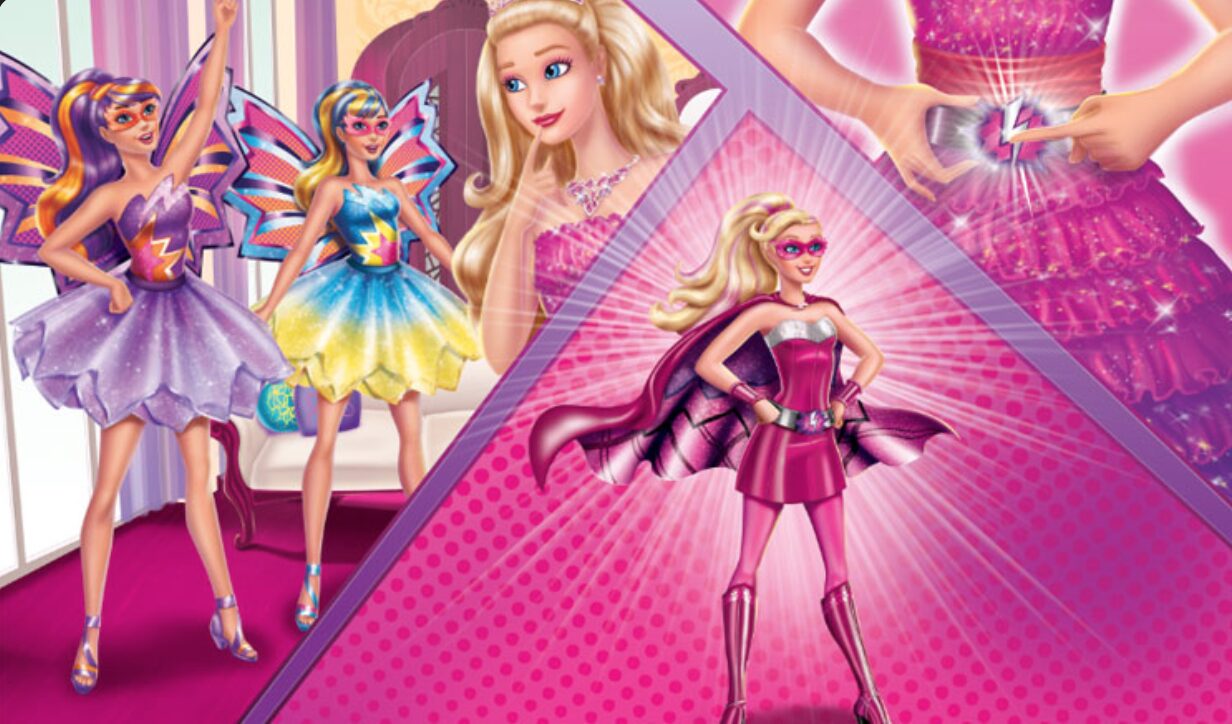 After being kissed by a magic butterfly, Kara discovers that she has super-powers. These transform her into Super Sparkle, a crime-fighter in retro boots, and she flies around the kingdom rescuing stolen handbags, exchanging repartee with petty criminals and being photographed by the public and the nerdy blogger Wes.

But every story has a villain and this time it’s the creatively bearded Baron von SomethingEvilSounding and his reptilian sidekick, Bruce. Baron wants to eliminate the king and take over the throne, which he refers to as ‘my precioussssss’.

Expect lots of pink, lots of glitter, a gorgeous castle, nice animation, cute songs, a couple of clever super-hero moments (watch out for Spiderman hands), and two of the most annoying parents since Mary Poppins’s Mr and Mrs Banks. Expect your little one, aged between 3 and 8, to absolutely love this movie. And expect multiple requests for capes, wings and ‘pink and purple’ hair.

Tiffany Markman, copywriter, editor and mom to an almost-four-year-old, who tries to balance her workaholism with cuddles, books, caffeine & reining in her intrinsic kugelry. Follow her on twitter.
See all articles by Tiffany Markman