Autism – what parents need to know 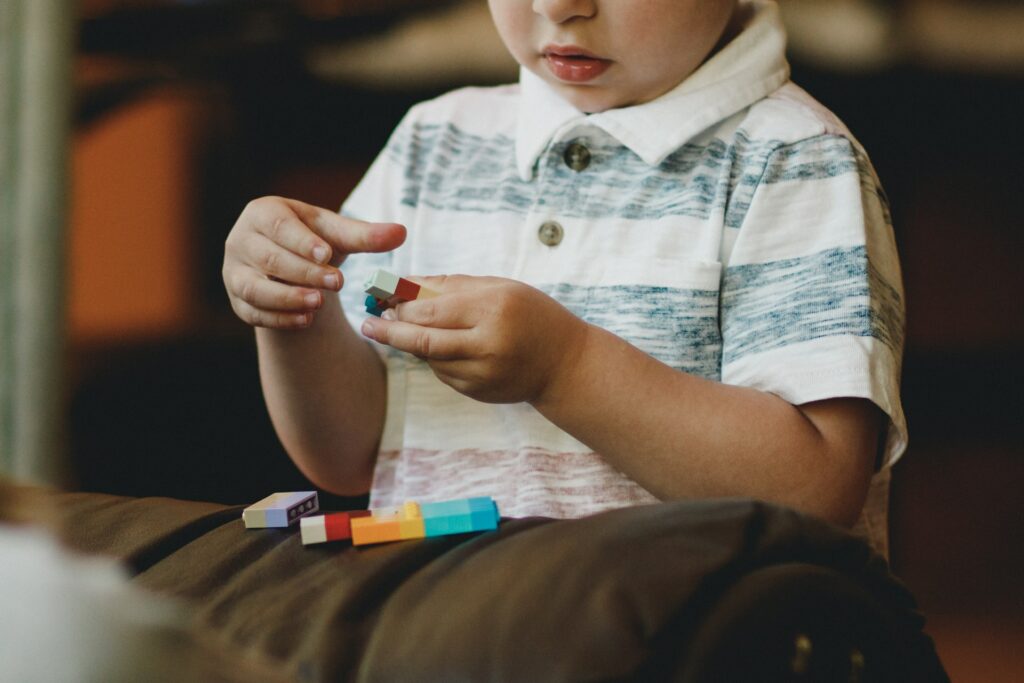 The number of autism cases are increasing worldwide. Yet the symptoms of this conditions are often so vague and subtle that parents and even medical experts find it difficult to pinpoint what exactly is wrong with a child. In addition, there is an enormous lack of education and awareness about autism, which often prevents it from being diagnosed and treated correctly. April is autism awareness month – here is what parents should know.

Autism is a neuro-biological development disorder that is characterised mainly by social, communication and behavioural problems.

On a social level, children with autism don’t know how to relate to others. They seldom play with other children and would rather keep themselves busy with repetitive, often strange behaviour. They have trouble understanding emotions and body language and often behave inappropriately. Approximately 40% of autistic children never communicate using words, or their use of language is odd and repetitive. Many even prefer using gestures rather than words to communicate.

As far as behaviour is concerned, autistic children can become completely obsessed with a topic or object, or they can get caught up in specific rituals. They may perform repetitive actions, such as rocking back and forth, and they can be extremely sensitive to certain sounds, smells, textures and even physical touch.

To make matters even more confusing, the term ‘autism’ is actually an umbrella term that includes five different autism spectrum conditions. These are:

The classic form of autism, where children mostly live in a world of their own and don’t really respond to the outside world.

Sufferers usually have an average or above average intelligence and their language and speech development is excellent, which often means that parents don’t immediately realise that something is wrong.

Children develop normally up to the age of two or three, and then start to regress. This rare form of autism is usually associated with epilepsy.

This includes children who display some but not all of the symptoms of autism, and applies to many cases.

Everything from pollution and diet to the MMR vaccine against measles, mumps and rubella have been investigated as causes of autism, but the actual cause remains unknown. What experts do know is that autism is a lifelong condition for which there is no cure.

If a child displays an unusual combination of the following characteristics or behavioural patterns – especially between the ages of three and five – a specialist should be consulted.

The reality is that a diagnosis of this condition drastically changes a family’s life, and it sets especially high demands on parents’ time and money. In addition, the symptoms of autism are so broad – and each sufferer’s needs so unique – that there is no single solution for everyone.

Thankfully researchers are discovering more about the autistic brain and how it functions daily, and experts – especially doctors, therapists and teachers – are increasingly committed to learning more about the condition.

Continued research means that an autism diagnosis no longer translates into a lifetime of despair. Therapy, the right educational environment and professional support can make a significant difference in the lives of autistic children and their parents. 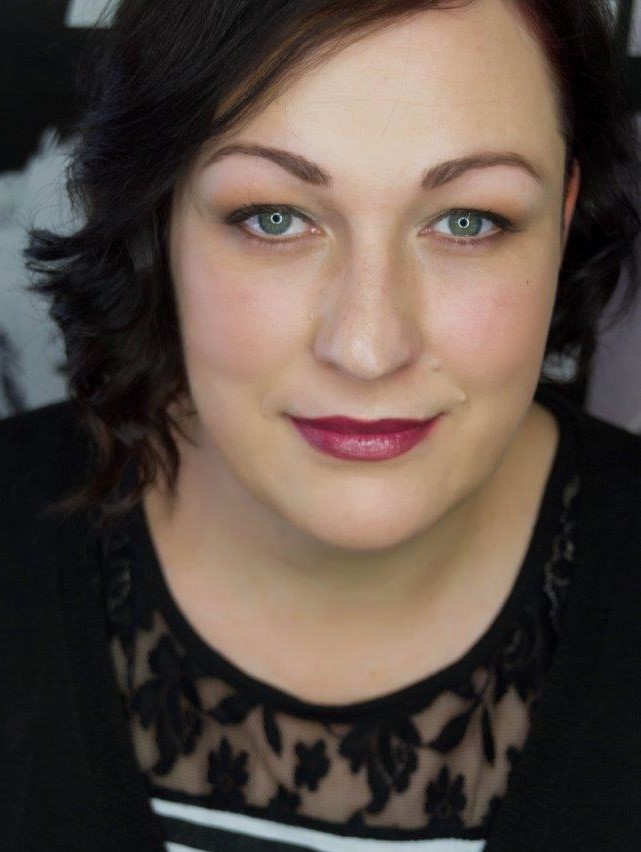 Danielle Barfoot, mom to a boisterous teen and freelancer who writes about parenting and education. She writes regularly for Impaq Education, a curriculum provider for home education.
See all articles by Danielle Barfoot 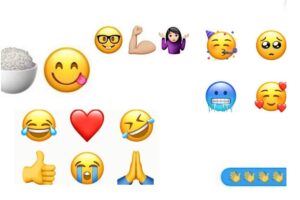 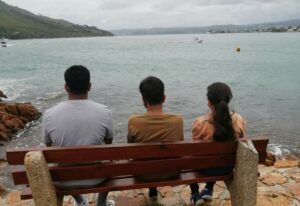 Keeping up with my kids, they’re growing so fast! 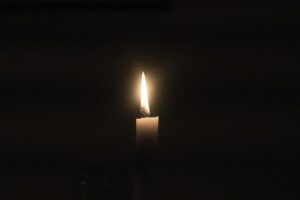 Valuable loadshedding lessons and fun games for kids and adults too! Load shedding – a blessing in disguise 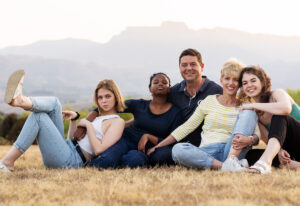 Keeping up with my kids, they’re growing so fast!

Valuable loadshedding lessons and fun games for kids and adults too!

Load shedding – a blessing in disguise