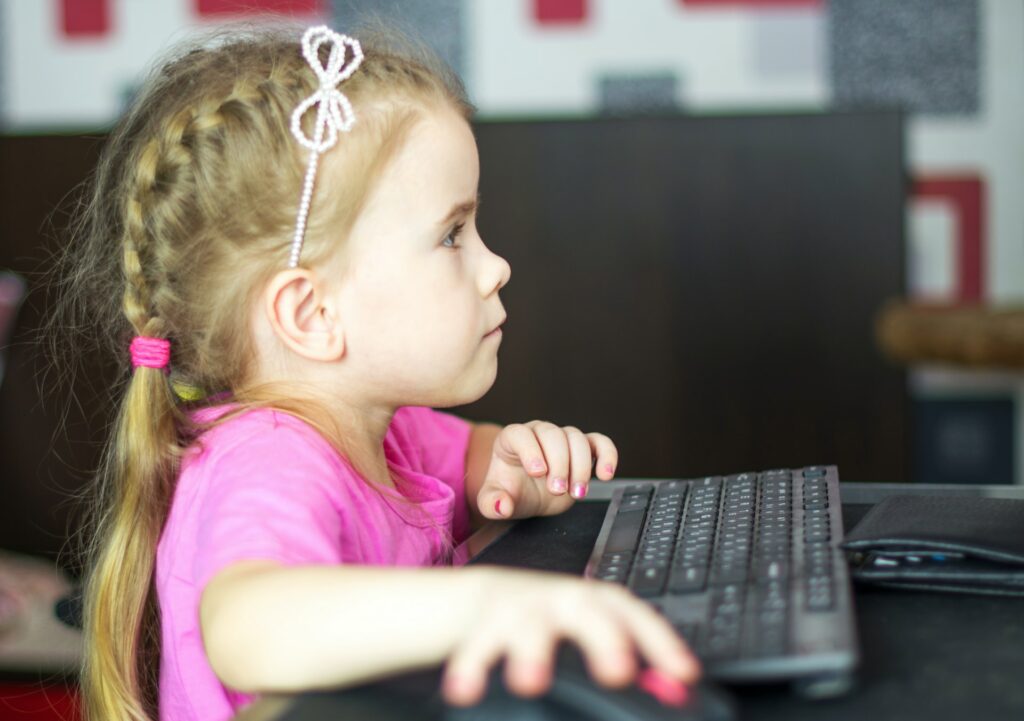 We live in a world that is radically different to the world we grew up in, more so if you’re over the age of 30.  I’m not talking about all the changes in technology, or how our country has changed, I’m talking about the explosion of information we are exposed to and overloaded with.  One of the most disturbing effects of this overload is the likelihood that your child will be exposed to pornography and because most of us haven’t prepared them for it, they won’t know how to deal with it.

Why is your child likely to see pornography?

Extremely widespread access to social media chat rooms and to the internet via cell phones means that as parents it becomes increasingly difficult to regulate what our children access and when. Often they are exposed to sexual content accidentally via an MMS from a friend, an email, a link or on any of the social media sites.  Often such content is sent from other children.

What can you do as a parent?

For younger children filters, passwords and adult supervision are highly recommended but with older kids  it ‘s much more complicated

Most children, 12yrs and older will know a nerd, who with a few instructive clicks can bypass any nanny security.  And on cell phones there is close to no protection at all. This age group needs to know how to distinguish what is appropriate and what isn’t.  They need critical media literacy skills, and to self regulate.   They also need parents who talk to them about sex and love and how pornography distorts what is real.

We need to explain that:

Parents who pretend it isn’t there or think children will never be exposed are just creating distance between their child’s reality and themselves.  The moment that distance gets bigger, children keep bigger secrets, the less communication the more remains unsaid and unknown and that is when children become more vulnerable to sexual exploitation.

One last thing you can do, is learn how to use a cell phone – beyond dial and sms, ask your child or have a tech party with your friends and invite a nerd. 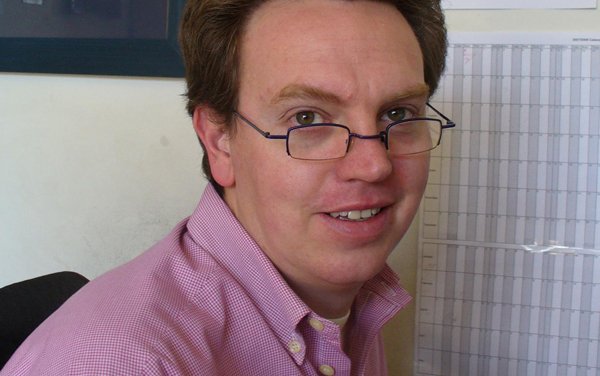 William Bird is director of Media Monitoring Africa an Ashoka and Linc fellow.  He has been monitoring the media for 16 years working on children and media issues for 12.  He recently presented at the 12th South African Professional Society on the Abuse of Children (SAPSAC) Conference on Online Victimisation of Children. William is also the father of two young boys.
See all articles by William Bird 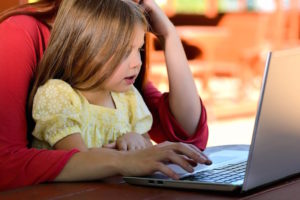 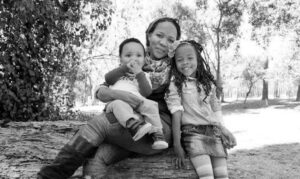 My son, the gadget guru 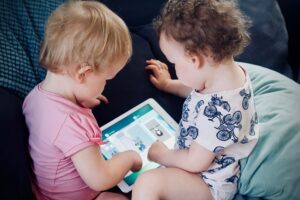 Review of Tech-Savvy Parenting: A Guide to Raising Safe Children in a Digital World 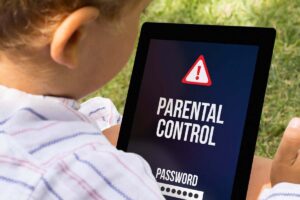 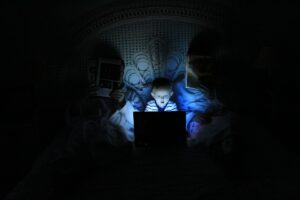 Protecting kids on the internet pt 1 – guidelines for parents

My son, the gadget guru

Review of Tech-Savvy Parenting: A Guide to Raising Safe Children in a Digital World

Protecting kids on the internet pt 1 – guidelines for parents