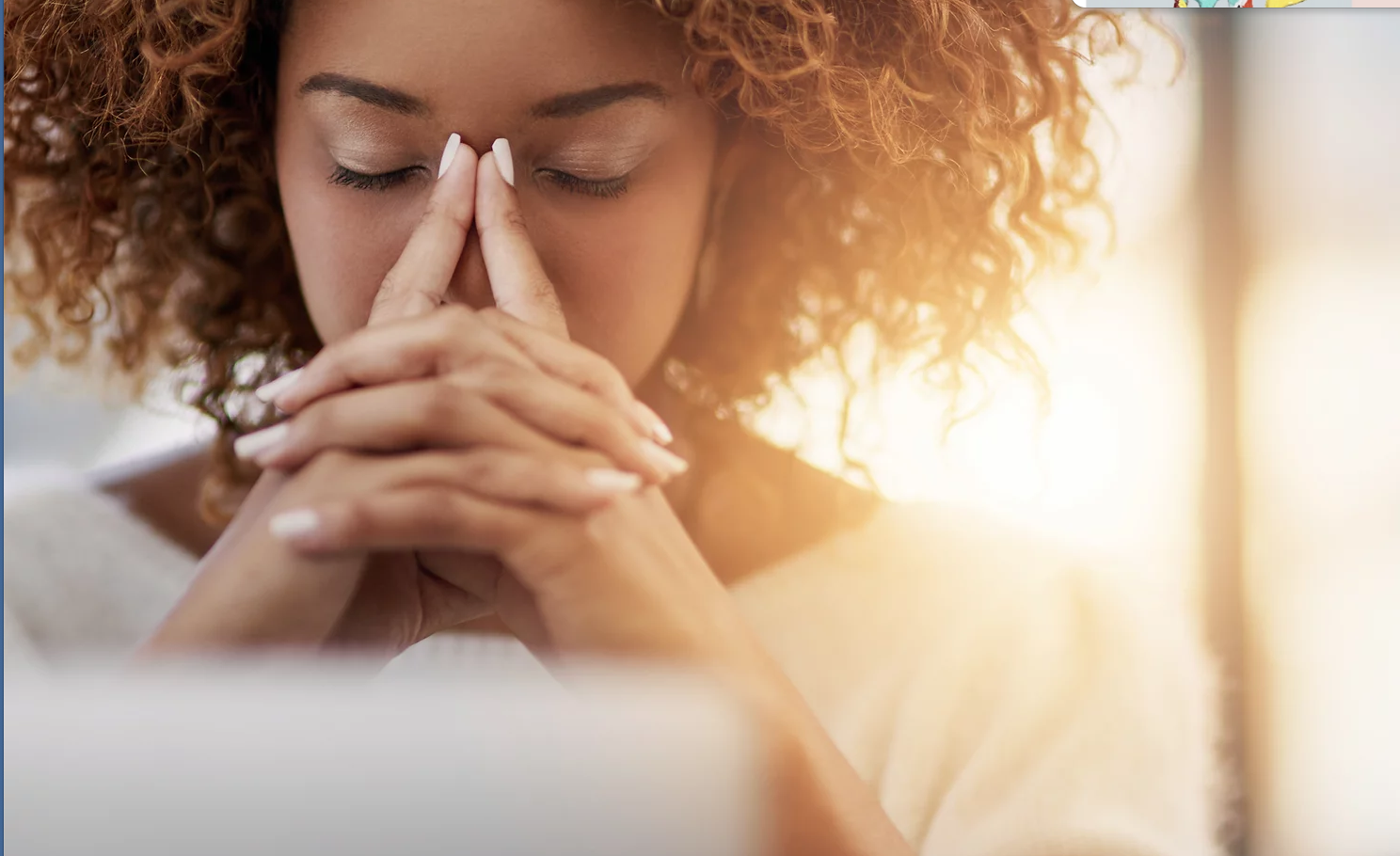 November always seems like the longest month of the year to me.  There’s the end of year functions, school prize-giving’s, concerts and…. Exams.  The stress of the exams alone is enough to warrant a long beach holiday where there are no books, pens, Annie apples or Uppie umbrellas.

These days I know that I don’t have much to stress about since my boys are in the foundation phase of school, yet I still do.  What if my son fails grade 1?  What if he doesn’t remember that the legs of a bed are actually called “voete” and not “bene”?  What if he forgets how to use a number line and ends up on the wrong number!!

Then I wonder whether I’m  not more stressed out then they are?  Quite honestly, they seem to be rather calm and self-assured.  I asked each of them how they feel about getting their reports at the end of the year and how they think they’re going to fair.  Both answered with a list of gifts I could choose to buy for them when they get their excellent reports.  Right.  That settles that dilemma then.  Then I had a discussion with a friend which may have helped stop the nightmares (mine that is).

She argued that maybe I’m stressed because I don’t have faith in their capabilities or that I’m more worried about whether I as a parent have done enough.  And that if either of them come home with less than excellent results, then I would feel as though I have failed them. Or worse, that I failed as a parent because of that one day I let them watch TV for an hour instead of the usual half. (ok, ok, it happened more than once) Of course, I defended myself saying that was ridiculous and explaining that if I didn’t put in the effort with them now, how would they understand the importance of getting good results later when it really counts?

Bad move on my part because that’s where she came at me with the “You can’t make them do their best by forcing them to study”.  I’m not forcing, I’m just insisting that they get good grades so that they never feel disappointed for not trying harder.  The average Joe is well, just that, average.  And in today’s times, average doesn’t get you very far.

The turning point came for me when she said that perhaps I was more concerned about how people around me would react to less than superb results from my kids (like the grandparents).  She suggested that I place less emphasis on their grades and rather focus more on making the process more fun  – “don’t look at the pot of gold at the end, make it a rainbow to get to the gold”.  So I’ve tried it and…. It works.  Well at this level anyway.  There’s no bribery of a gift for getting a good report.  There’s no fighting about sitting with the school work.  There’s now just an understanding that when they make an effort, they get good results and that in turn makes them feel good… and may result in a small reward, like a remote control car. 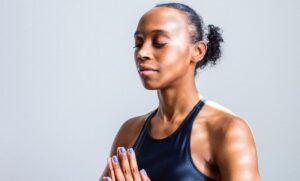 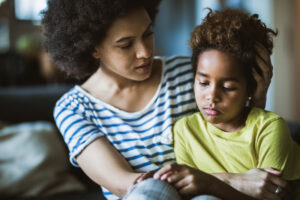 Gummy Vites: a superb range of vitamins for kids! 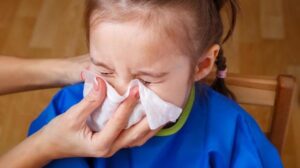 A homeopathic approach to hay fever 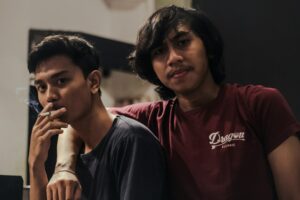 Gummy Vites: a superb range of vitamins for kids!

A homeopathic approach to hay fever