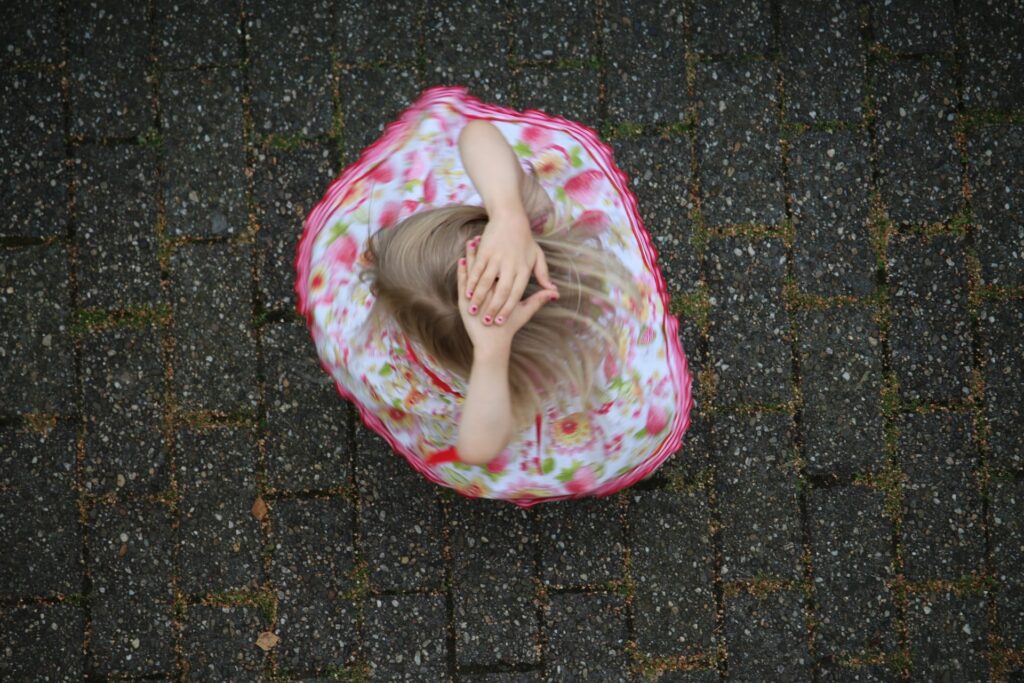 If you were to overhear the arguments that go on in my house every morning, you’d think I was parenting a teenager with actual fashion sense. Not an almost-three-year-old with bizarre Disney-fed ideas of what princesses wear.

After 2.5 delightful years of taking out an outfit and having her put it on, we have regrettably migrated to self-selection – a process that involves my daughter choosing her most restrictive, unwieldy, playschool-inappropriate dress, refusing to put shorts or leggings under it, and insisting on a headband.

(Not clips. Not a ponytail. A headband. A device that cannot hope to adequately restrain 2kg of curls, nor remain on the head for more than half a minute.)

The princess obsession is weird, because I birthed a little tomboy. Seriously.

She’s always dirty, grubby, ‘jelly-flopping’ into the pool, climbing trees, getting paint on her face. She’s into kings, cowboys and pirates. She likes trains. And she prefers to engage in all of this behaviour while wearing a tutu. Toting a handbag. And concentratedly smacking her lips to spread her ‘lip-thtick’ more evenly.

You and I both know that the best outfit for a preschooler is a cotton T-shirt (that is sufficiently patterned not to show stains at the neck) and a pair of shorts, with rubber sandals. But my littlie wants to wear high heels to school. Every day!

Yes, yes, I’ve put my foot down about the heels (no pun intended). They’re a death-trap in any event. But I’m losing on the dress mania. Largely because, at 7am, I just can’t summon up the energy to fight about it. Chiffon? Fine. Whatevs.

What’s the craziest thing your child has worn to school? I want to know.

My daughter has gorgeous clothes. Funky, awesome kiddie chic. Collected with the utmost dedication, from all over the world, by her grandmothers. But she wants to wear one of the same four dresses every day. And woe betide us all if the cursed (more-than-a-bit-too-tight) polka dot rokkie is in the wash.

She definitely ‘boems’ more than the average toddler, coming home with an assortment of bloody scratches, awful grazes and terrible bruises that makes my heart ache. And I blame the stupid dresses. How can you run, jump, climb, slide and swing in a friggin’ bubble skirt, without killing yourself or someone else?

I don’t know how to explain to my daughter that it’s not cool to have your panties show when you bend over. That T-shirts aren’t dresses. That bikini tops aren’t school wear. She’s 3 – I’m not ready for the ‘inappropriate clothing’ conversation.

What words do I use? How do I put it? Or doesn’t it matter?

It’s not just me.

Thank the lord for My Imaginary Well-Dressed Toddler, a Pinterest account that has me in stitches, often, about the mad things we allow/force our kids to wear. It makes me feel better. Because at least my little madam doesn’t want to wear leather, roller-skates, a Mohawk, a fascinator or a bustle. Yet.

If you have tips on how I should manage her ensembles, I’d love to hear them. Before tomorrow morning, please, when the sartorial battle resumes.

This article was originally written for Jozikids by Tiffany Markman in 2014. 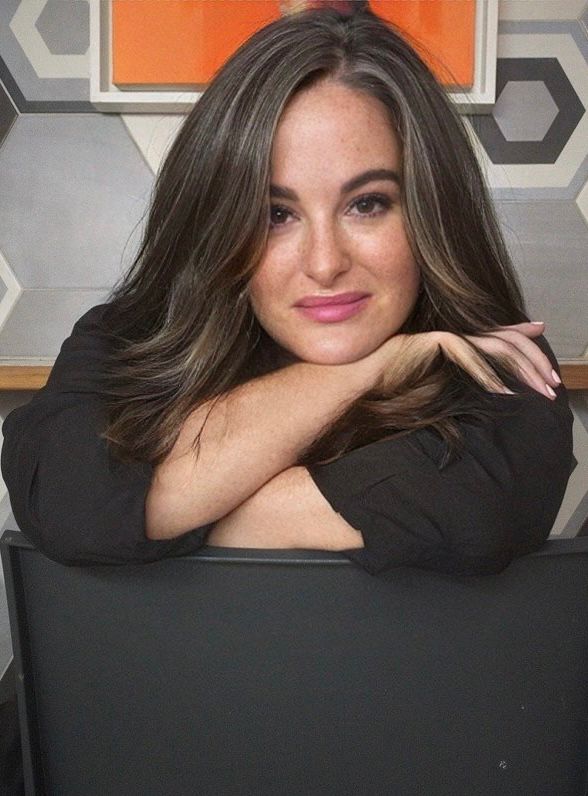 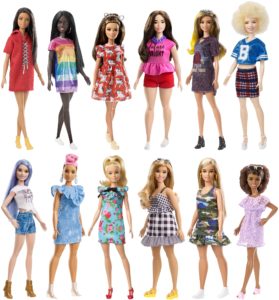 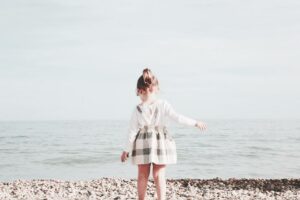 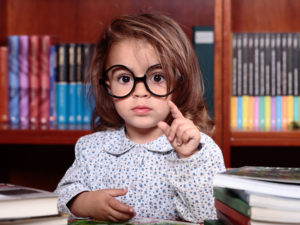