Don’t forget to tell the children 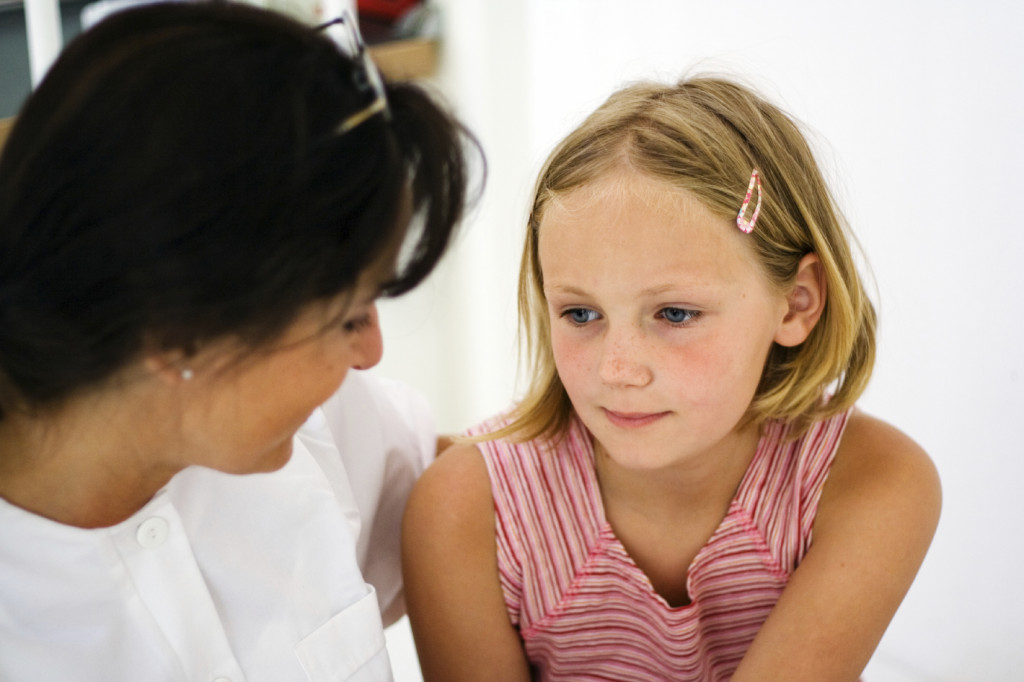 As a parent I spend a lot of time worrying about my boys, from whether they are eating enough vegetables (it’s an ongoing battle and my littlest is determined to prove that toddlers can live on meat and cheese alone), to if my son is making friends at school (he is). Accidents scare me and the dangers of the Internet loom large in my mind. Most of the time I worry whether I am doing a good job or not.

Like all things in life, it is things you don’t worry about that throw your life into disarray. Like April 2016! April was an awful month. It started with a fried computer, on deadline, on Easter weekend, followed by a dread diagnosis, and ending with holiday break-in, all coloured with endless insurance admin. With our lives in unexpected disarray, it isn’t surprising that our boys took strain, but that strain taught us a valuable lesson in bringing up resilient children.

One of the best pieces of advice I took away from my first year of parenting was to prepare your child for what is to come, thus giving them the tools to handle the unexpected. I have talked everything through with my eldest from short and long absences to starting school. We spent the last four months of my pregnancy talking about the arrival of his baby brother. I answered all sorts of questions, as often as he needed to ask them. As advice it has never let me down, until I forgot to take it.
In that awful month of April my husband was diagnosed with malignant melanoma and for three weeks we literally held our breath through doctors appointments, biopsies, blood tests and scans. In the end he was just a small operation away from being confirmed completely clear. It was only on the day of the operation that I realised that no one (meaning me) had prepared my 4-year-old son.

We were in the middle of our Wednesday runabout, when out of the blue he asked “what’s wrong with Dad … is he going to die?” We had all been so caught up in our own fears to remember that not only had he overheard the discussions, but he also felt the same tensions we were feeling. He too had been holding his breath, and no one had told him it was okay to breath again.

It only needed a little discussion and some honest clear answers to calm his fears and allow him to process the situation to his understanding. It wasn’t long after that, that he demonstrated how much he was actually able to process the information because on the same drive, he threw me a second curve ball.

“Mom!” he says. “I saw a naked lady!” I was barely through spluttering out the “where”, “when” “how”, when he points out a poster outside the local adult store. While the “good teaching moment” part of my brain is contemplating how I explain the difference between good naked and bad naked to a 4-year-old, the other, over protective side is composing the letter of disgust I plan to send to the shop, and the newspapers, and Facebook.

My thoughts were broken when my son concluded the conversation with “Mom, she really should put on some clothes, she will get sick standing in the sun like that.”

Annette Bayne, a freelance writer, journalist and mother of two young boys (4 & 1).  As a journalist she covers theatre, dance, art, entertainment and culture.
See all articles by Annette Baynes Is academic pressure the right approach? Lockdown Memories in the making

Being present: A reminder from an 8yr old 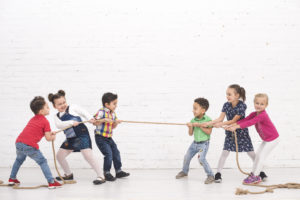 Is academic pressure the right approach?

Lockdown Memories in the making

Being present: A reminder from an 8yr old