Should we be giving teens condoms? 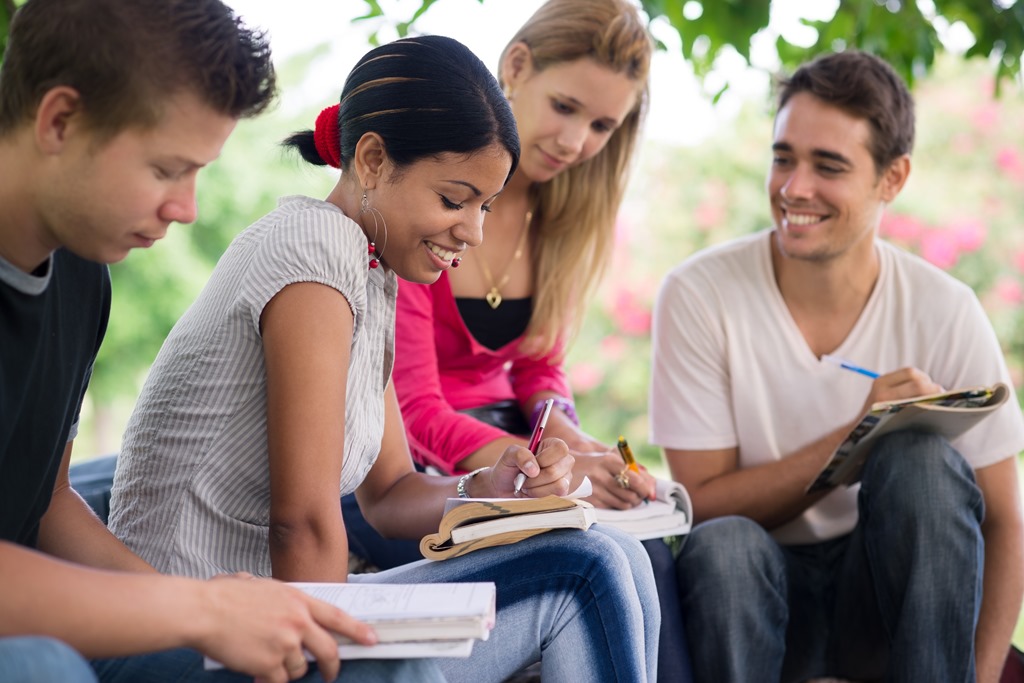 I don’t think there is a parent on the planet who wouldn’t cringe at the thought of their 12 year old having sex. And so when our education department proposes to hand out condoms to kids aged 12 and up, without any parental consent needed, we may feel a little uneasy. It is understandable that many parents oppose this idea, regardless of the thought processes behind it.

And yet, just because kids having sex makes us uncomfortable does not mean that it isn’t happening. And I’m not just talking about lower class, uneducated youth either. Just last year there was a case in a very wealthy neighbourhood where a family tried to immigrate to Oz and on doing their final medicals discovered that their 11 year-old daughter was HIV positive. It turns out she and a group of her friends were having sex with the security guards in the complex where they lived.

We like to assume it isn’t happening and if it is happening it isn’t in our neighbourhoods or our schools or with our children.

We have to get our heads out of the sand

Teen pregnancies are on the increase in South Africa and we have one of the highest HIV rates in the world. Teenagers are sexual by their very nature and by making sex taboo or keeping it as an unspoken in our homes and schools, we are not helping them to deal with the very real pressures and dangers that they are going to face in the real world.

I applaud this move by the education department. Around the world there is evidence that having more open, relaxed conversations with teens about sex, by supplying them with contraceptives and helping them to understand how and why to use them, and giving them the opportunity to explore their sexuality safely reduces teen pregnancies, sexually transmitted diseases and abortions. This completely contradicts the fears that most parents have that if they start handing condoms out to kids that there is going to be more teen sex and all the issues that go along with that. 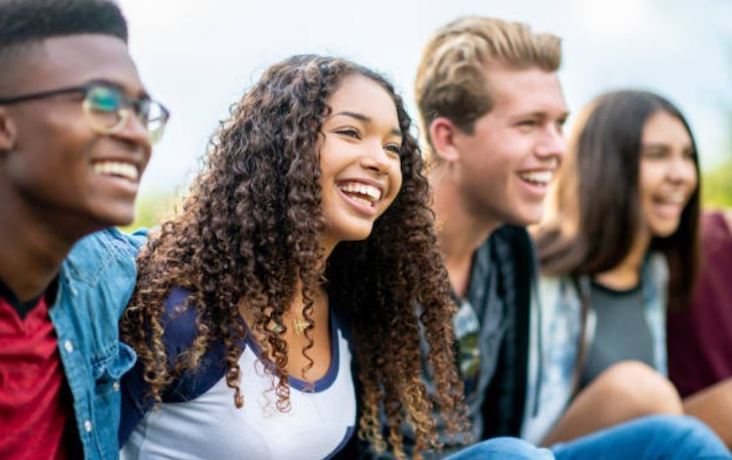 Let’s do the right thing and make sure that if they have sex they are able to do this safely and that they understand the risks involved. Let us give our children both condoms and the education that goes along with that. An educated, aware child has a greater chance of survival than one who is kept in the dark

Handing a child a condom does not ensure that they are going to have sex. But not making condoms available ensures that if they do have sex the consequences are much more likely to be tragic. 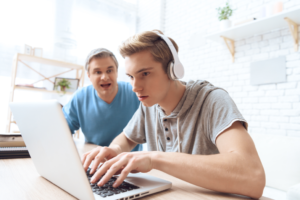 Five tips on how to motivate your teen during lockdown 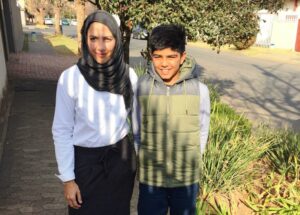 Becoming mom to a teenager 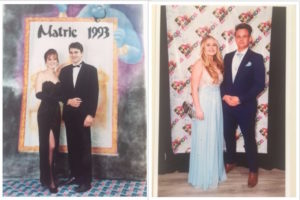 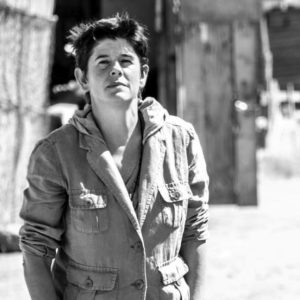 Figuring her out, my anxious teenager 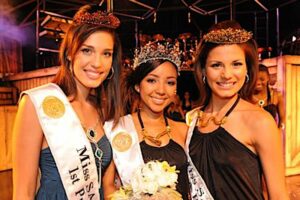 Five tips on how to motivate your teen during lockdown

Becoming mom to a teenager

Figuring her out, my anxious teenager