The pain of losing a child to PH 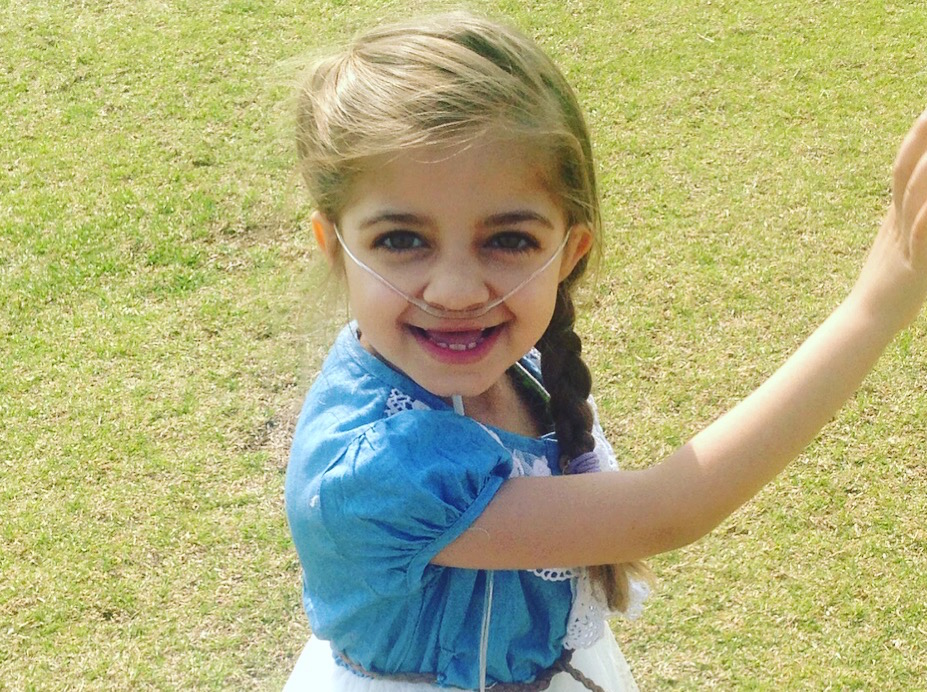 The pain you experience during labour is nothing compared to the pain of losing a child… The heartache is a physical pain, the emptiness, the hopelessness… There is nothing in this world that can prepare you for it. It changes you. You may go on with your life but nothing is ever the same. A piece of you is gone forever.

I remember the day my son Mohammed Zaid, passed on, in 2013, as if it were today. He was just 8 years old at the time. It had started with just a fever which I had attended to with my usual paracetamol and home remedies. We subsequently went through over a year of doctors, tests, misdiagnoses, various treatments and an increasingly ill child. His health deteriorated at a fast pace and he was merely a glimmer of the sporty, energetic and loving child he once was just a few short months prior. He was finally diagnosed as having Pulmonary Hypertension (“PH”) resulting from  an auto-immune disease of the lungs. He was put onto medication that would not cure his condition but would, the doctors said, give him a better chance of survival and an improved quality of life.

So what is PH? It means that you have high blood pressure in the arteries between your heart and your lungs. With PH, the tiny arteries in your lungs become narrow or blocked. It’s harder for blood to flow through them, and that raises the blood pressure in your lungs. Your heart has to work harder to pump blood through those arteries, and after a while the heart muscle gets weak. Eventually, it can lead to heart failure. Sometimes there is no cause for the PH and this is called idiopathic PH. Other times there could be an underlying disease or defect that you may not have known about that causes it.

Symptoms range from shortness of breath to fevers, dizzy spells, fatigue and swelling in your ankles or legs. Now these may be symptoms of other diseases as well so doctors would do an echo test and run CT scans to check your arteries. Treatment may include oxygen therapy, blood thinners and calcium channel blockers which help to lower the blood pressure in your lungs. My son was on a range of medications and treatments but in the end, he succumbed to this fatal disease.

2 months after his passing in July 2013, my husband insisted that my daughter’s heartbeat was too fast. Humayra was 3 years old at the time. When we took her to a paediatric pulmonologist she was given a clean bill of health but in January of the next year, she passed out and it happened a few times after that. When she was re-examined she was diagnosed with primary or idiopathic PH. We were in shock and even more heartbroken at the news and she was put onto oxygen treatment and the same medication prescribed for her brother Mohammed Zaid. We all had to get checked out for familial PH. My husband and my son Nabeel were all clear but my son Yusuf was also found to have PH but has not shown any symptoms to date.

My daughter is 6 now and is on oxygen most of the time. She is homeschooled and we are trying alternative medications for her. We’ve opted for a comprehensive natural approach due to the side effects my son suffered during his treatment. It has been over 2 years since her diagnosis. We pray for a cure for her and all other sufferers but the disease is rare and progressive.

We will never be satisfied that what we did for Mohammed Zaid was the best for him. It’s definitely made us, as a family, more mindful and appreciative of each other and all we can do now is try our best for our daughter and cherish each and every moment we have with her.

November is pulmonary hypertension awareness month. If you or any of your family or friends think you have PH please consult a doctor as soon as possible. 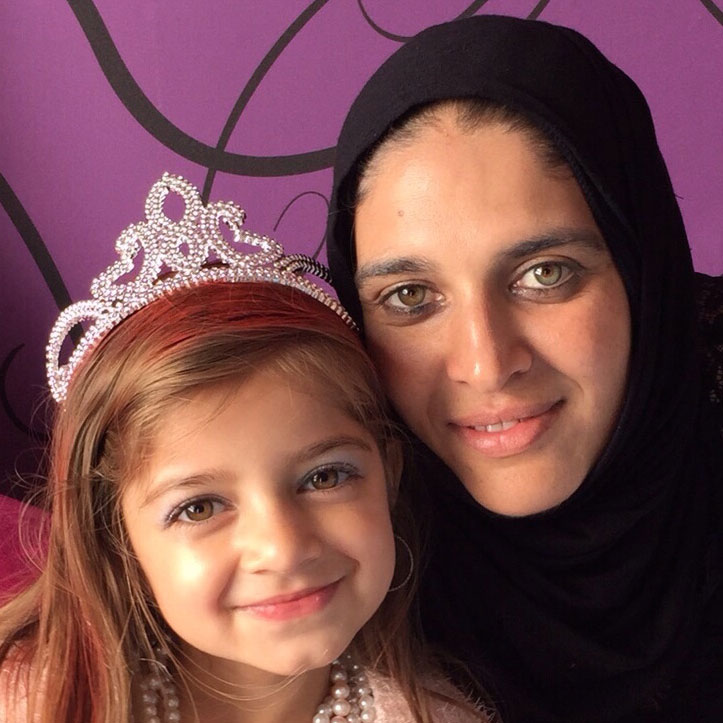 Shaakira Bhodania, mother of 4,  3 children with PH, one died almost 3 yrs ago. She is also an entrepreneur & co-owner of Bake-it-Yourself and supporter/promoter of the Pulmonary Hypertension (PH) awareness campaign.
See all articles by Shaakira Bhodania

Is your child overeating? How you can help 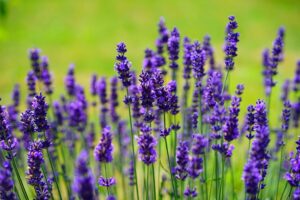 Herbs for Burns and Bites

Is your child overeating? How you can help

Herbs for Burns and Bites